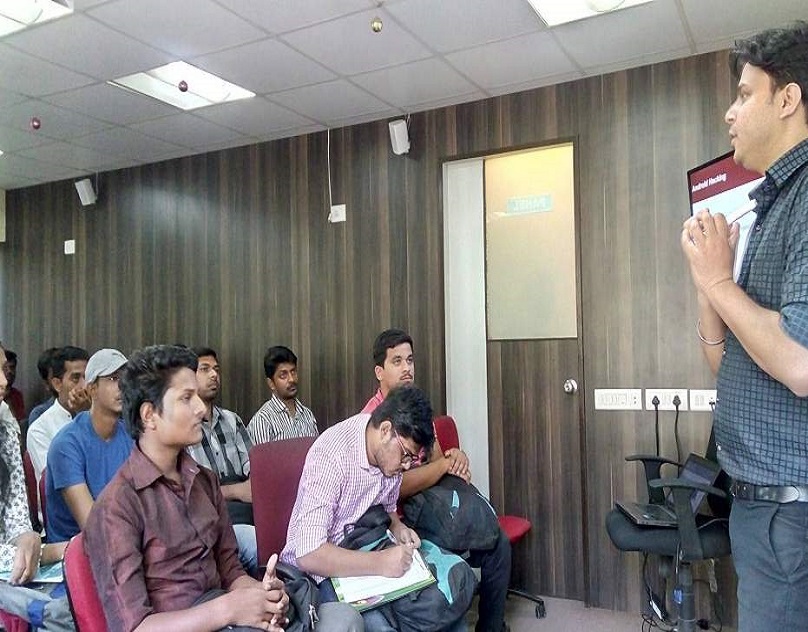 German is a terrific task that far too few people undertake. “Life is too short to learn German,” I once overheard someone (who was learning German) sarcastically joke. However, there are numerous reasons why you should learn German, as well as numerous internet tools to assist you in doing so.

It is Europe’s most widely spoken native language:

German has 76,9 million native speakers, according to Ethnologue, making it the most widely spoken language on the European continent. It is also Europe’s second most spoken language. Austria, Belgium, Germany, the Principality of Liechtenstein, Luxembourg, and Switzerland all speak German as their official language. Without a sure, this is a compelling reason to examine whether or not it would be a mistake not to learn German.

In science, German is the second most commonly used language. Germany is the third-largest contributor to research and provides opportunities for overseas scientists to pursue postdoctoral studies.

Many language learners claim that their personalities alter slightly in different languages. Language is intricately related to distinct intonations, accents, and gestures. This necessitates a change in the way one normally behaves in social situations.

This implies being direct in German (which is one of the finest reasons to study German if you’re from a place with a hazy English-speaking culture). Don’t be alarmed if this sounds a little intimidating. As you get more proficient at expressing yourself in various ways and different facets of your personality peek through, you’ll notice a gradual, organic transformation.

Being a brainiac is a great way to start:

In the domains of philosophy, science, history, literature, and art, German is an important language. Being able to read German is generally a requirement for people who want to pursue graduate degrees in these subjects.

Even if you don’t intend to use your German abilities for such lofty pursuits as master’s degrees or doctorates, learning a new language is healthy for your brain. It has been proven that learning a second language improves memory, problem-solving skills, abstract reasoning, empathy, and even delays the onset of dementia! There’s no excuse for not learning another language!

Business prospects abound in Germany because of its economic strength. Multinational business opportunities abound within the European Union, as well as in Eastern European countries where German is the second most widely spoken language behind Russian.

BMW, Daimler, Siemens, Lufthansa, SAP, Bosch, Infineon, BASF, and a slew of other companies require worldwide partners. The Japanese, who have the world’s second most powerful economy, recognize the business benefits that knowing German can provide: German is studied by 68 percent of Japanese pupils.

All other factors being equal, the job candidate with German skills will always win over the one without. Most of the companies polled in the United States would choose someone who knows German over someone who is as qualified.

Students can study German while also pursuing or participating in other degrees and courses. There are no restrictions or limitations; the online German training in Nagpur allows you to stretch your wings in new directions.

An online course provides you with the requirements to increase your focus. While courses are held in the traditional manner, this can be distracting for some students, as some students are shy and focused when it comes to studying and learning.

Seven Mentor is an excellent choice for students looking for German Language Classes in Pune. Seven Mentor Trainers have a combined expertise of more than 5 years in business German language training.